Narcissism and mental phenomena in adolescence 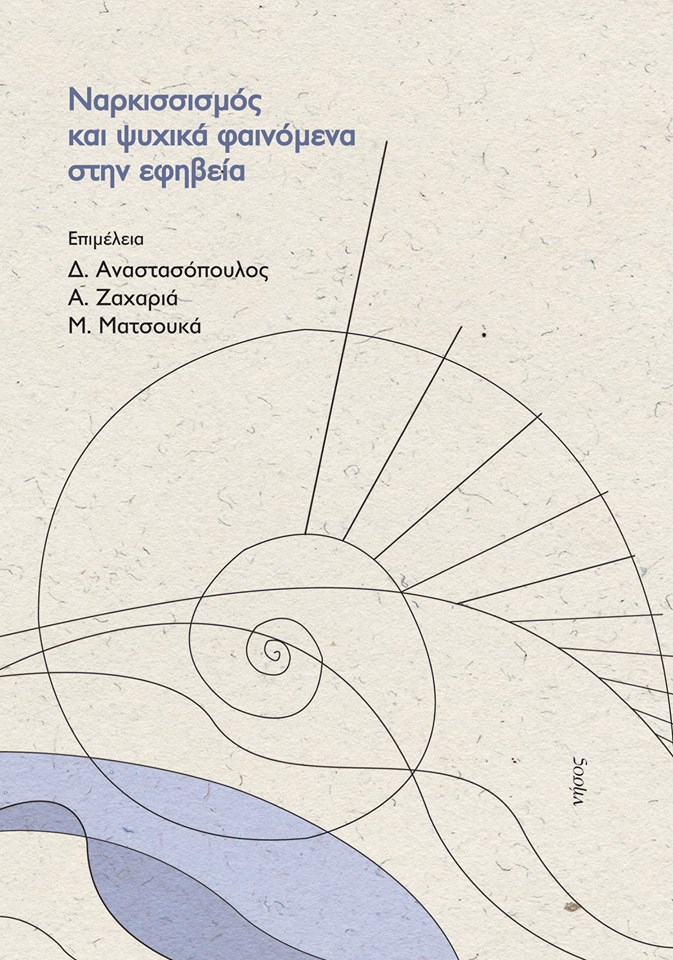 Adolescence, as an autonomous stage and not as a simple transition from childhood to adulthood, is synonymous with provocation and self-sacrifice, unbridled selfishness and altruism. Limits are tested, imagination and fantasies gallop, mental movements intensify. Everything that happens is new but always reminiscent of something else. The multiple rapid physical and mental changes caused by the advent of puberty, with the emergence of impulses and changes in body image, mobilize adaptive mechanisms of similar intensity (such as regression, strengthening narcissism) and archaic mechanisms. Some of these mechanisms operate at levels of intensity and extent that blur the boundaries between normal and abnormal. Thus, phenomena appear which, while considered psychotic, in the adolescent – contrary to the adult – do not necessarily establish psychopathology, let alone psychosis. What used to be called “normal madness” often refers to the enhancement of developmental narcissistic traits, which have special features and expression. A deeper understanding of these phenomena and their evaluation with the simultaneous consideration (in a psychosocial developmental environment, as well as personal history) of internal and external subjective experiences, will lead to the selection of the necessary therapeutic interventions. The evolution of psychoanalytic thinking in the study of both development and narcissistic pathologies, contributed to a fuller understanding and shaping of their treatment.